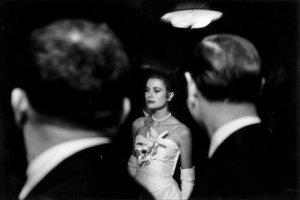 “I believe most men feel inferior to women; which is why they have to amass fortunes, win battles, conquer countries, succeed at least in something, before they feel confident enough, triumphant enough, un-inferior enough, to fuck. They have to work like mad to persuade themselves that they are fit for female consumption. In other words man is an aggressor not because he feels himself superior to the opposite sex but because he knows he isn’t.” 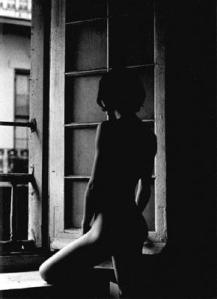 “There’s only one thing that’s any good with a certain type of woman; ask her for what you want, ask her whether she means to give it to you, and if she doesn’t, throw her out of the window.” 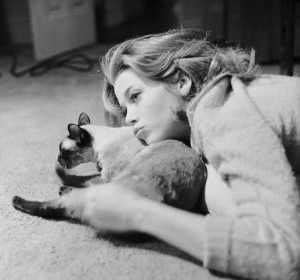 “Women are really extraordinary the way they want to give their cake to the cat and have it.”